The 28th of November we had the official debut of the the Tulipa Vase and the Flacon, realized and donated by the Dutch designer Carina Riezebos, in the Abet Laminati Museum.

The designer started to work with Abet Laminati in 2017 for Design District Rotterdam, then she realized two wonderful installations at Fuorisalone Milano 2018 and 2019.

During the 2018 “Reflections of the Golden Age” was organized for Masterly – The Dutch in Milan, inspired by the work of the Dutch painters and the typical colours they used: a sparkling reflection of one of the most appealing periods in history, translated into a powerful, original arrangement.

In 2019 took place “Sugar & Spice” inspired by the richness of the Golden Age. The designer Carina Riezebos transformed the heyday in which Dutch merchants took back spices and precious fabrics, into an adventurous experience, a world full of colors, materials and textures.

Now Tulipa Vase e Flacon, two shimmering mouth-blown vases with HPL inserts, part of the events mentioned above, are available at Abet Laminati Museum in the area dedicated to 2010/2020 ages. 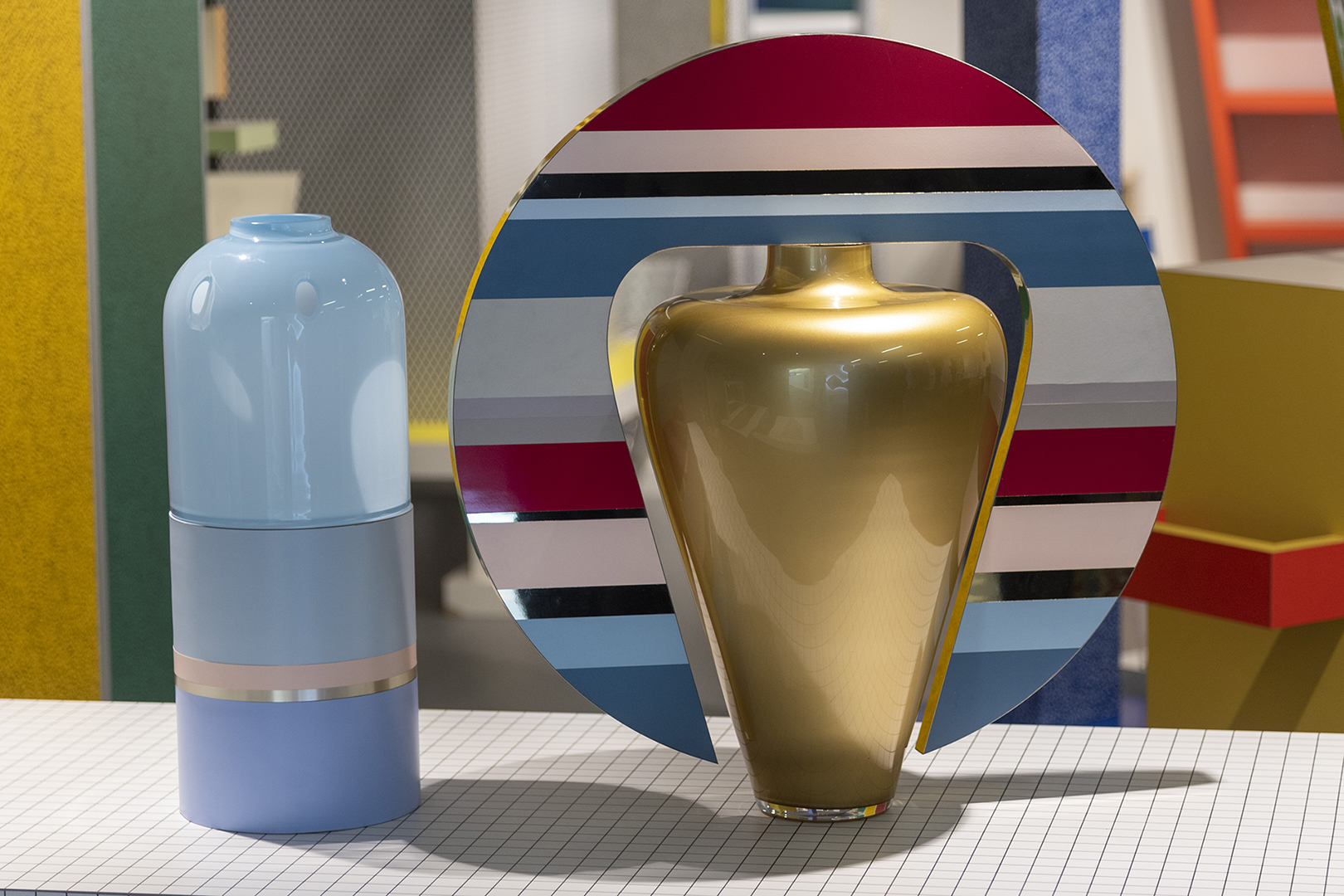